DJI’s Mavic Air is the new standard for drones 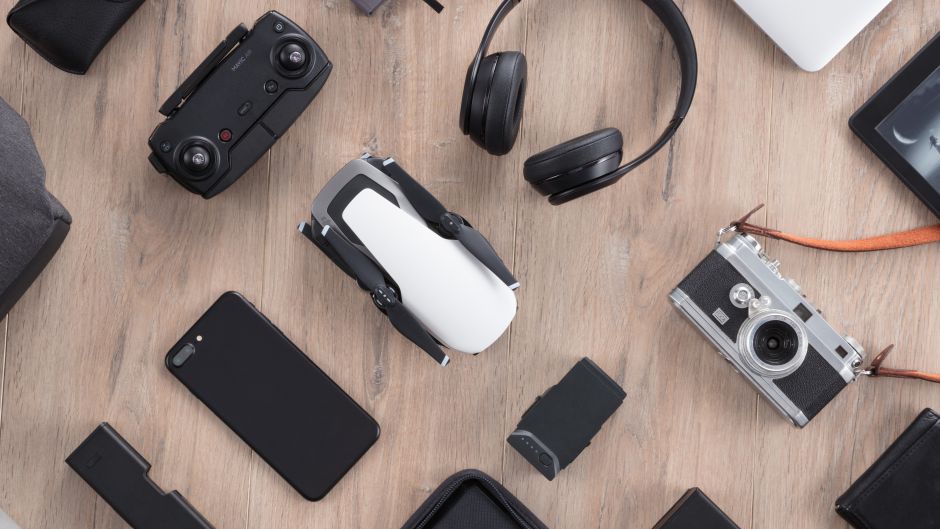 A few years ago, the concept of having a small flying robot follow you around and record what you do as you hike, snowboard, or just enjoy your life, was something that existed in the realms of science fiction. Now, you can drop a few hundred dollars and have just that.

Chinese drone manufacturer DJI, along with a few others, like Parrot and Yuneec, have been leading the charge in the consumer drone market for years. DJI has released some of the most popular drones, including the Phantom line, the cheaper but still powerful Spark drone, and in late 2016, the Mavic Pro. The company returned earlier this month with a miniaturized version, called the Mavic Air. It’s meant to be as useful as as the Pro, but in a compact, foldable body.

Quartz spent the last few weeks testing the Air to see how it holds up against DJI’s earlier models: