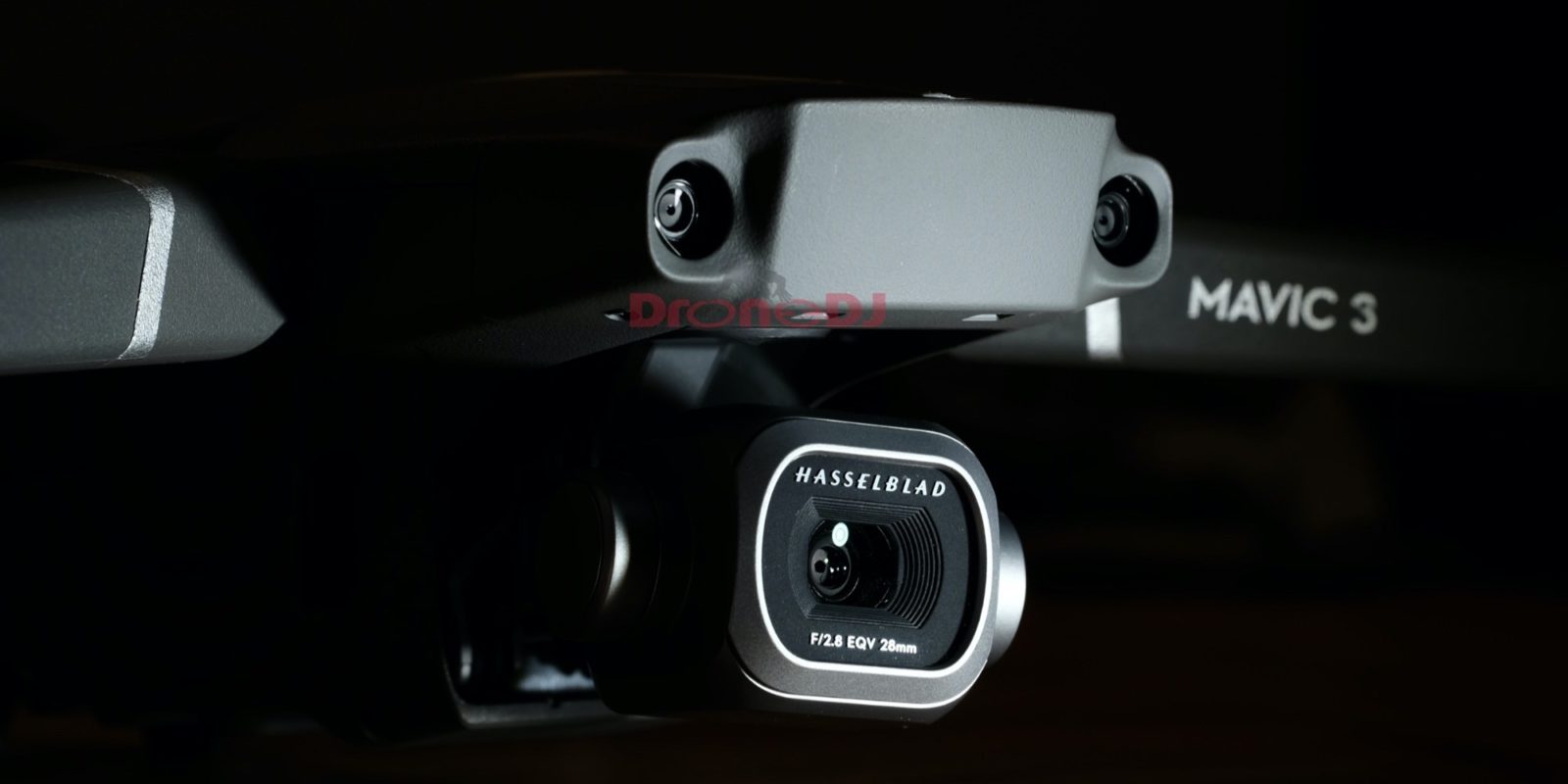 While many drone enthusiasts are getting very excited for October 30th, there likely is another new DJI drone just around the corner. That’s right, the latest rumors indicate that a new DJI Mavic 3 is expected to be released by the end of January 2020.

DJI Mavic 3 around the corner

Based on the latest rumors we received this week, we expect DJI to bring the new DJI Mavic 3 to market by the end of January 2020. We have not heard if DJI will continue both the Pro and Zoom versions for the M3, but we think it is very plausible that the drone maker will continue both versions.

As you might know, as of 2020, all new DJI drones weighing over 250 grams will have ADS-B receivers built-in as part of their new AirSense system.